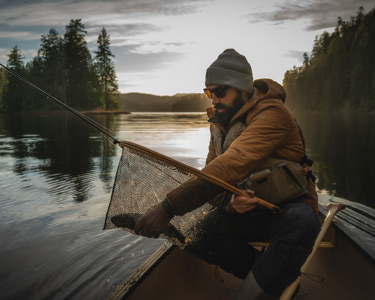 When your fishing trip becomes a catching trip, nothing is better than savoring your success outdoors. Whether you just caught it or bought it, Teddy Cosco has an amazing cast iron Trout Puttanesca recipe for you to try. Pro tip: Teddy used the Leatherman Charge® Plus, but you can check out a few more multi-tools that work great for fishing. 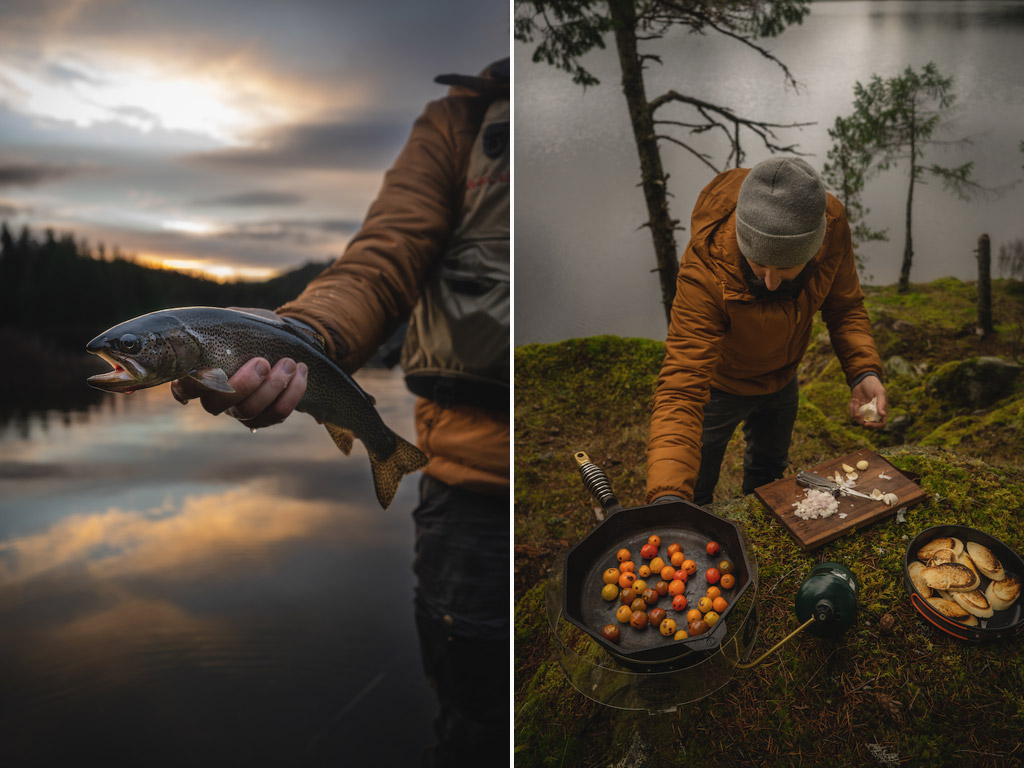 Slice up the baguette on the bias and fry it in some olive oil in a large cast iron skillet. Set aside for dipping.

Crank up the heat and char some grape tomatoes in the skillet. In the meantime, finely dice some shallots and garlic. Add some kalamata olives and capers (and a bit of the brine from the jars) to the tomatoes. Add in garlic and shallots, cooking until translucent. Incorporate a tin of diced tomatoes and fresh (or dried) oregano. Set to simmer and allow to reduce. 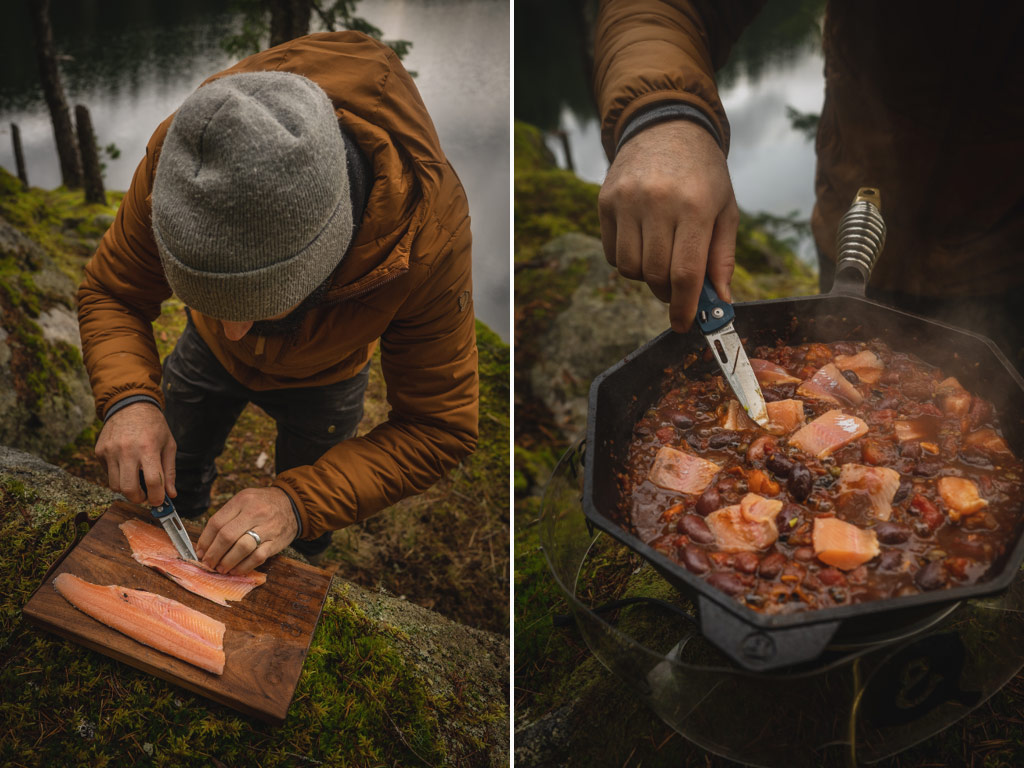 Fillet and skin the fish into bite-sized chunks mixing into the puttanesca. Cook the fish through, top with chopped parsley and serve with fried bread. 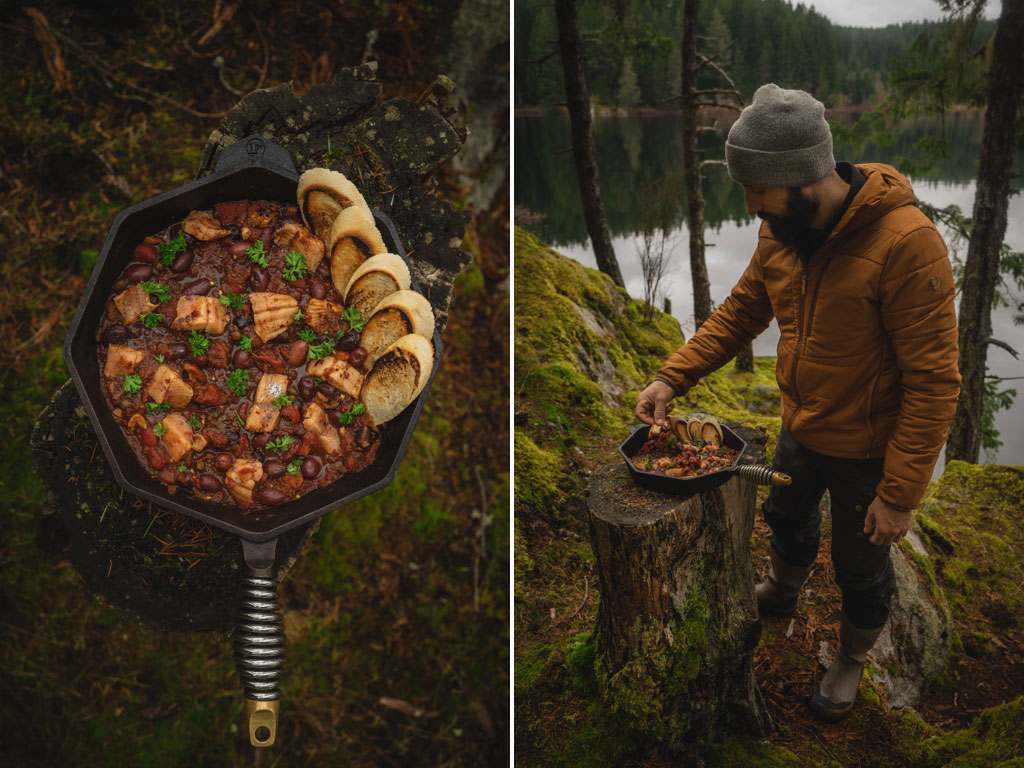 Teddy Cosco is an assistant professor at Simon Fraser University, a passionate outdoorsman, enthusiastic home cook, and sometimes-lucky fly fisherman. Exploring the tundra via floatplane, fishing off the coast of Alaska and camping throughout Western Canada, he grew up with the outdoors in his blood. Follow @castandiron for adventure and recipe inspiration. 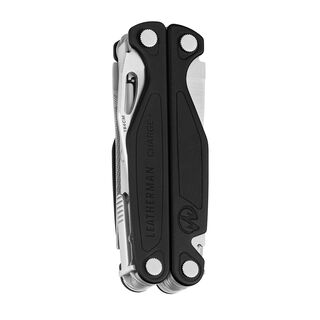 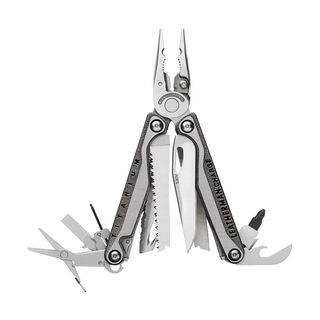 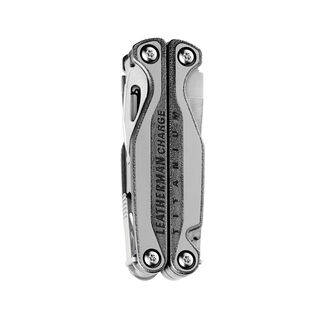 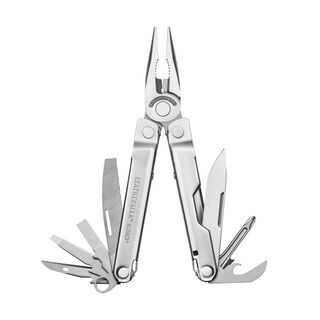 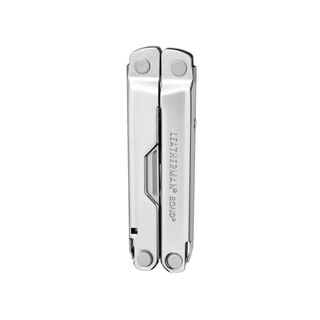 14
Tools
New
Customizable
Bond®
4 out of 5 Customer Rating
$59.95
GET FREE SHIPPING
Sign up for emails and get free shipping on your first order over $30.
Remove Product?
Are you sure you want to remove the following product from the cart?
{"enabled":true,"tagManagerID":"GTM-58353KS","currency":"USD","action":"","resouces":{"logUrl":"/on/demandware.store/Sites-lmusa-Site/default/GoogleAnalytics-Log"}}