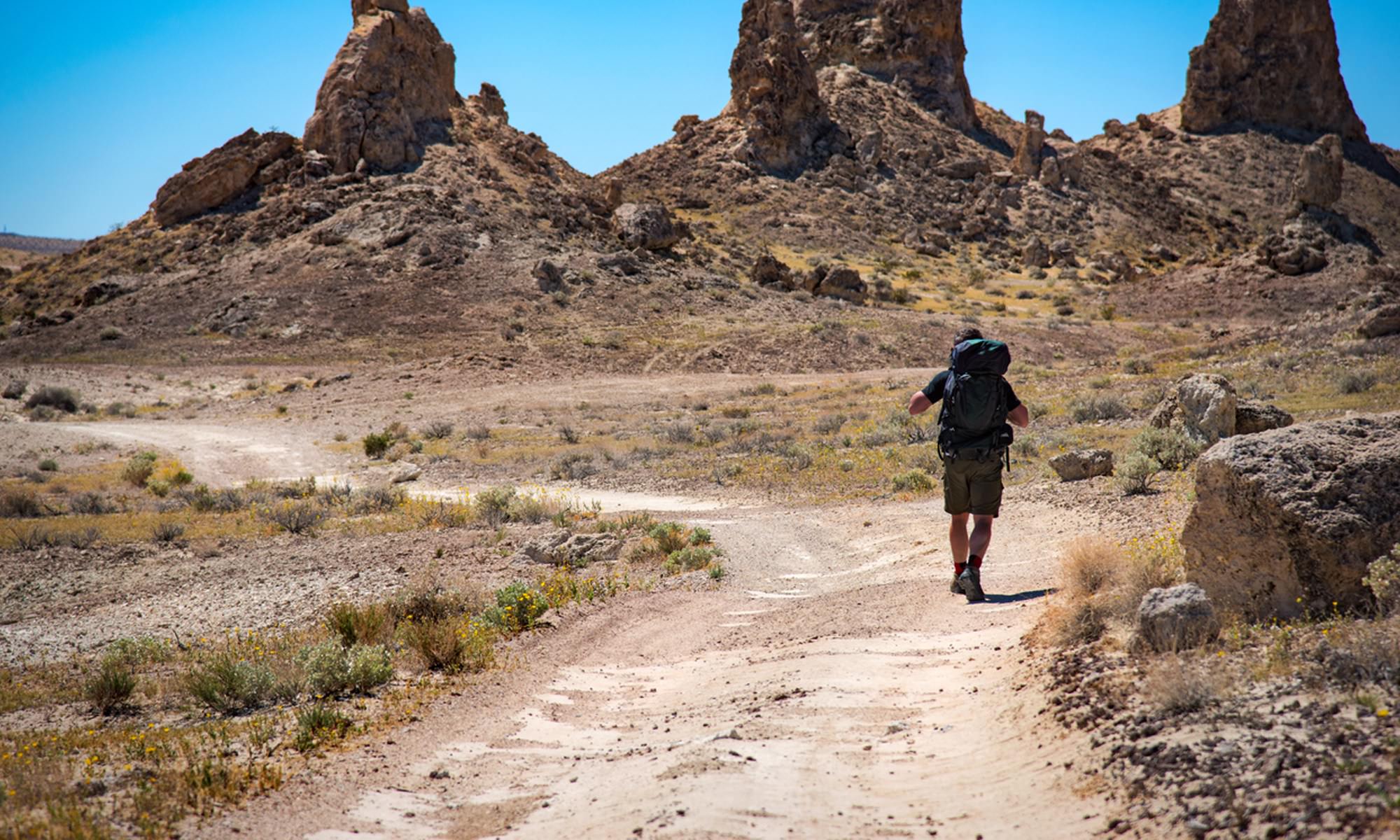 With summer approaching, many of us are already heading out onto the trails to make up for lost time during the winter.

If you live near a desert climate, or plan or exploring one this year, it’s important to understand the environment. Here are a few essential survival skills that’ll keep you alive if you get off trail.

While most folks see the desert as a barren wasteland of dry sand and dirt where the temperature never drops below 100 degrees, the truth is, it can get cold out there. In fact, it’s not uncommon for desert climates to drop below freezing at night, especially in the spring. Making a fire at night will help you keep warm and also serve as a signal to rescuers trying to find you. Sage and dry brush make for good kindling, as do dry animal droppings.

Too many people believe you should focus on conserving your water when you get lost in the desert, but it’s actually your sweat you should be worried about. Rather than try and hold onto your last drop from the canteen, focus your efforts on maintaining a body temperature of 98.6 degrees and keeping your skin out of the sun. Build a shelter in the shade that will allow the breeze to flow in. Do not wander around aimlessly in the sun. 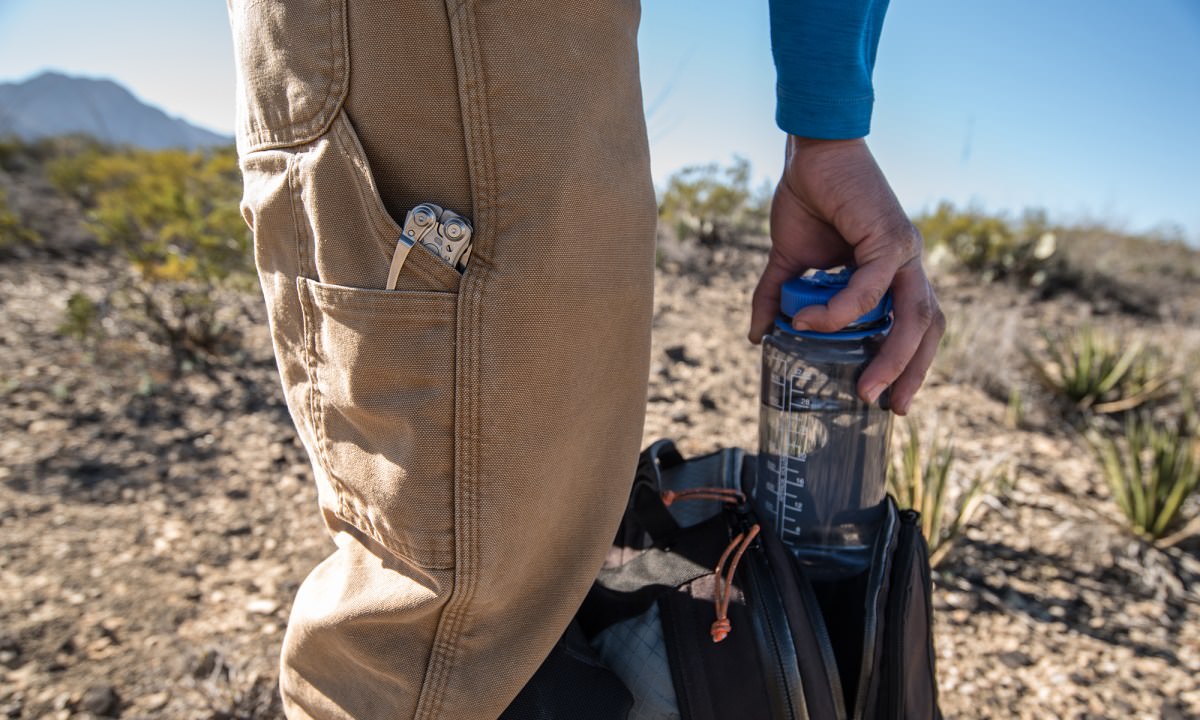 There has been a myth circulating for decades that you can drink the water from inside a cactus to survive in the desert. In fact, doing so might just kill you faster. The water inside of the average cactus is not pure enough to drink and is actually toxic to the human body. You’re better off not drinking any water at all than resorting to this.

Rather than seek out sustenance in the form of meat or plants, you’re better off staying put and not eating at all. The energy you’d waste hunting is more valuable than the food. The average human being can last three weeks without eating but not nearly as long dehydrated. Keeping water inside your body rather than sweating it out is the better goal for survival.

STAY OFF THE GROUND

While exhaustion might cause you to want to lie down on the ground, you should actually stay off of it whenever possible. The desert ground can reach upward of 30 degrees hotter than the air temperature, so make yourself a cushion to sit on. If you’re stranded with your car, remove the seats and place them on the ground under shade. Otherwise start unpacking gear and see what’s comfortable enough to make a seat with. You want to try and put at least a foot and half between your butt and the desert floor. 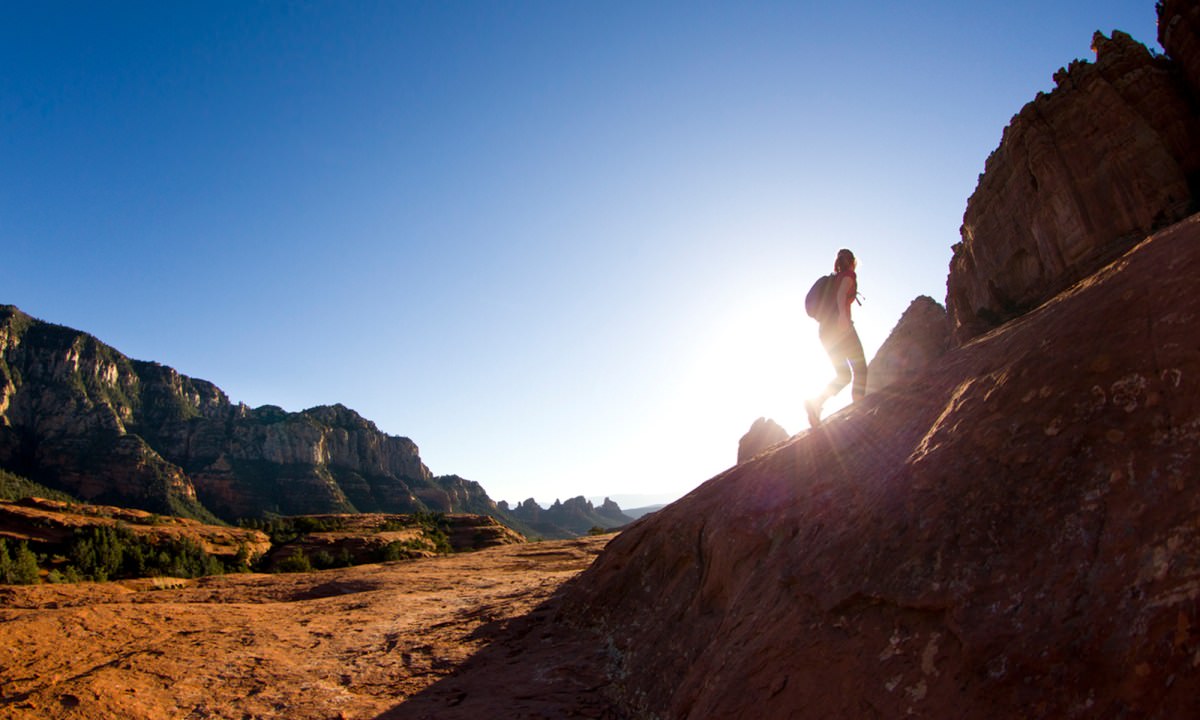 Keep Your Clothes On

With the sun bearing down on you it might seem like a good idea to start peeling off clothes, but this could be disastrous. Exposing your skin to the sunlight will lead to sunburn and hasten dehydration. Instead you’ll want to cover as much skin as possible and keep it away from direct heat.

One of the biggest threats in the desert is actually flash flooding. Ditches, arroyos and canyons can fill quickly with water and cover you before you realize what’s happening. Drowning actually kills more people in the desert than dehydration. Keep to high ground and avoid anyplace that could spell doom during a torrential downpour.

GET FREE SHIPPING
Sign up for emails and get free shipping on your first order over $30.
Remove Product?
Are you sure you want to remove the following product from the cart?
{"enabled":true,"tagManagerID":"GTM-58353KS","currency":"USD","action":"Search-ShowContent","resouces":{"logUrl":"/on/demandware.store/Sites-lmusa-Site/default/GoogleAnalytics-Log"}}