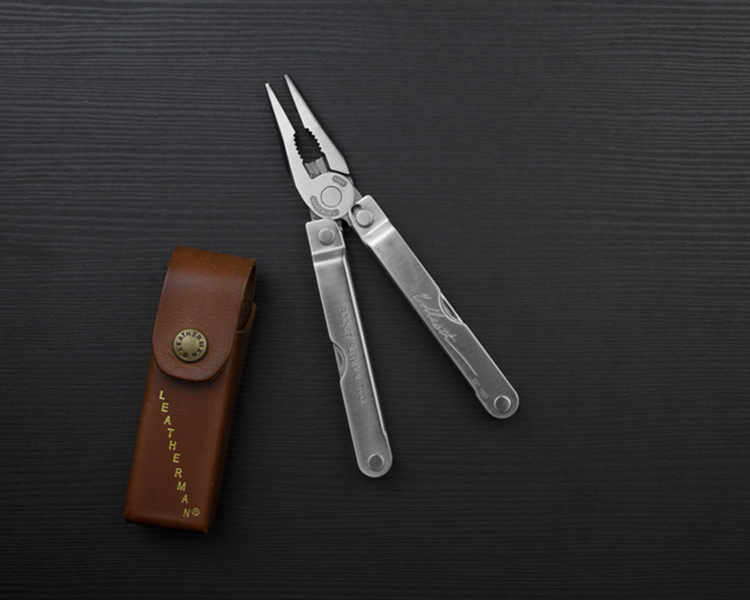 This is the story of the tool that started it all, straight from the source. If you’ve ever wondered how the birth of the first American multi-tool began, listen as owner and creator Tim Leatherman recounts the early days of the Pocket Survival Tool® and the origins of how Leatherman® came to be.

The PST® was the first multi-tool to find success in the American market and helped launched the company to what it is today, but you might be surprised to learn that the original design was slightly different then what you’re familiar with. When Tim set out to create a tool that combined the utility of a toolbox with the portability of a pocketknife he didn’t imagine it would take three years to create just the prototype in his garage. He also didn’t realize how quickly it would flop.

Undeterred, he set forth redesigning a lightweight, military-specified multi-tool over the course of another five years, before landing on what we now know as the original Pocket Survival Tool®. With 13 different tools in a five ounce, four-inch toolbox, the PST® quickly became a classic among outdoorsmen and the standard upon which all other multi-tools would have to live up to.

The video provides insights straight from the creator himself, along with sketches of the original design and a showcase of the original “Dutch Army Knife" prototype. Leatherman® sold over 30,000 Pocket Survival Tools in the first year alone, greatly exceeding Tim and the team’s expectations. Within a decade they were selling over 1 million a year. Have a look and hear a short account of a true American success story.

SHOP LEATHERMAN®
Explore More Blog
Remove Product?
Are you sure you want to remove the following product from the cart?